I’d started my first day at WAVY two weeks after many of the other interns; namely, the two other production interns I would be working with. I came in a little apprehensive because I was so sure that they would be so far ahead of me that I would have to play a game of extreme catch up within my first week. However, everyone had been extremely nice and patient with me despite having gone through the motions once already this summer. 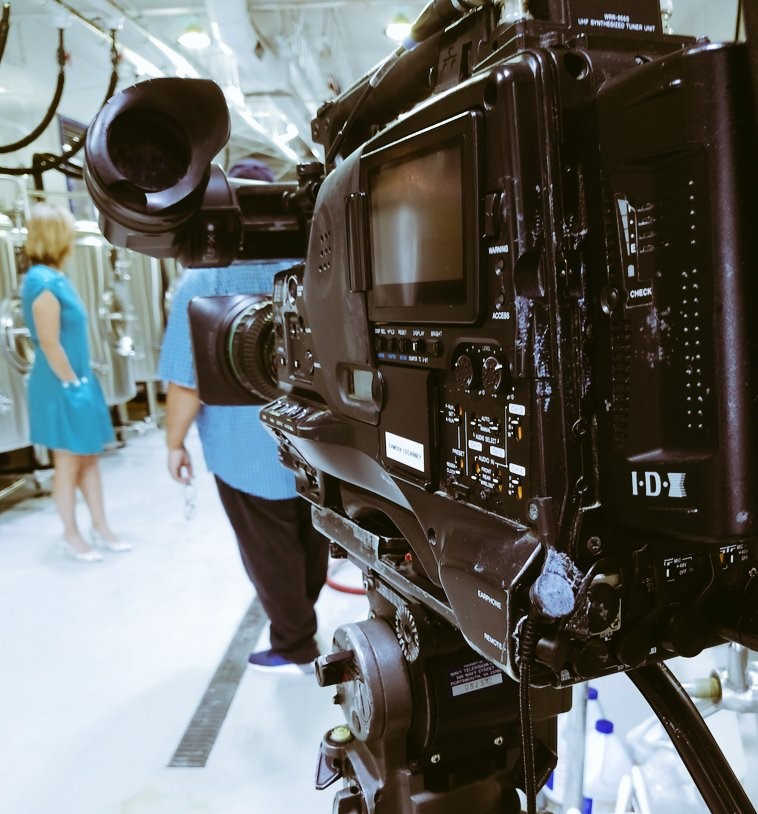 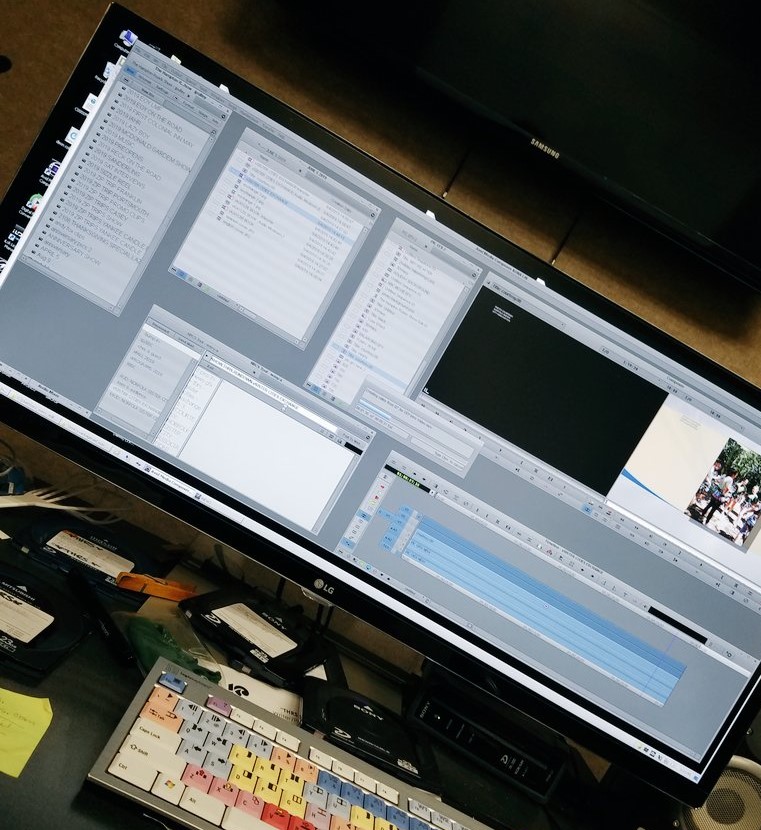 My internship began in the Hampton Roads Show studio. It was a hectic day as it was the first show since the tragedy in Virginia Beach. I sat in the background taking it all in. Watching as another intern took control of the floor with something akin to ease, getting a feel for the hosts and their on-camera personalities, and meeting the people behind the set. I was told that, while the show was typically not as hectic, it was generally how the show ran. Since that Monday I’ve gotten the chance to shadow the other interns directing and, recently, I was able to do so myself. I also had the opportunity to go out and do a shoot for a package as well as edit for the show using AVID. 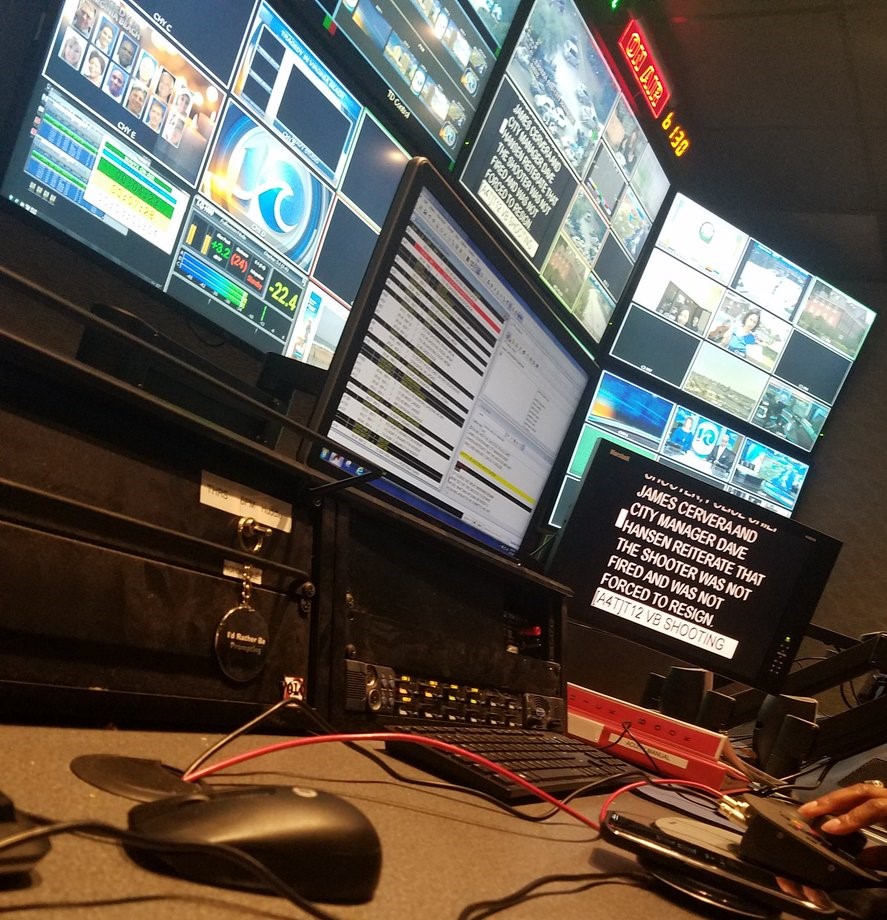 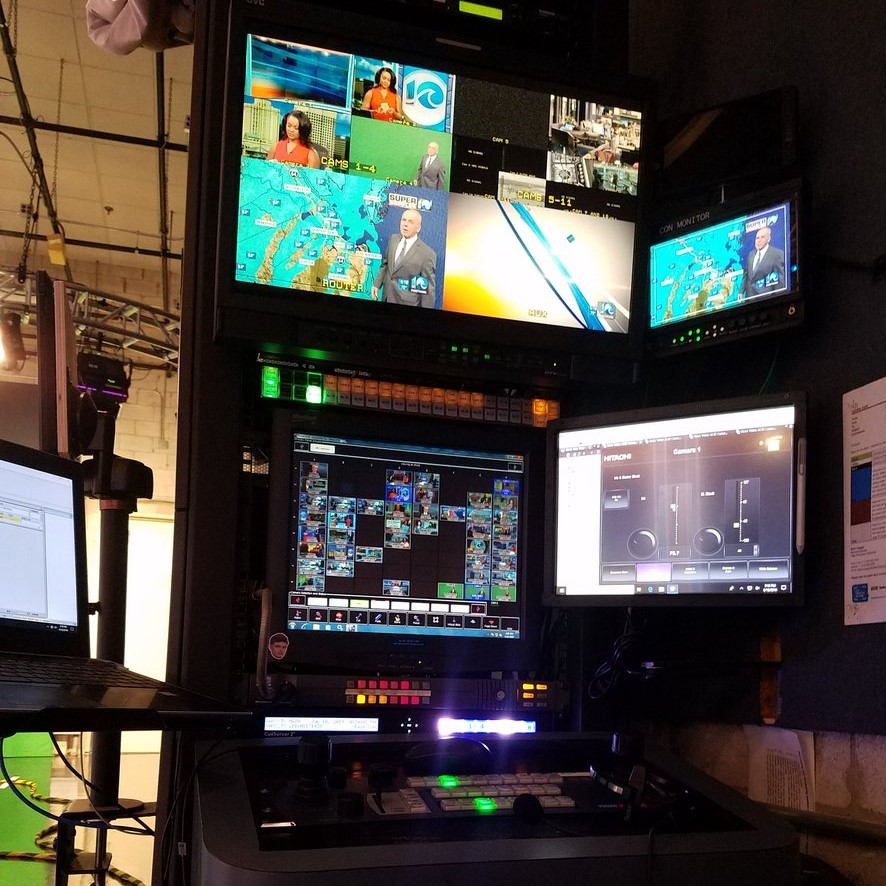 With my mornings taken up by the Hampton Roads Show, my afternoons and evenings have mostly been dedicated to the production department. I’ve sat in the control room to shadow the teleprompter and got the hang of doing it myself. After spending multiple days in the control room, I was sent into the actual news studio to shadow the camera operator. While I haven’t gotten the hang of that yet, I’ve been talked through the basics and given the opportunity to practice just a bit. In time, I hope to become well acquainted with the equipment.

As my second week comes to a close, I’m excited to see where the rest of the summer leads. I’m ready to learn more from those around me and gain the experience that could help me as I move further into my career.

Military suicides up as much as 20% in COVID era

Person of interest identified in connection to fatal Portsmouth shooting

Graham: Court vote could be week before election

US colleges struggle to salvage semester amid outbreaks

Some Breonna Taylor protesters out past curfew, fires set

Person of interest identified in connection to fatal Portsmouth shooting