The time that I’ve spent with WAVY so far has surely been one of my favorite experiences. Every person that I’ve had the pleasure of meeting at the station has been incredibly kind, even those that I’ve just passed in the hallways. They smile, say hello, and ask how I am. Sometimes they’ll even stop me and introduce themselves and ask how my time here is going. So far I haven’t met a person anywhere close to less than friendly.

I hardly find myself in a dull moment. There’s always work that can be done or something to be learned. I’ve found that, typically, if you’re in a situation where you feel there’s nothing left for you to do during the day, you need only ask and a task can be found for you. During the night show, after my dinner break, there’s about an hour till the next show airs. I’d been shadowing the robotic camera operator for a while and gaining tips from them, and I wanted to put that knowledge to the test. So, during that hour before the show, I went and practiced with the cameras first-hand.

Many of the hours that I’ve spent at this station so far have been dedicated to the control room. With all that time, I surprised even myself that I only recently found myself shadowing a director and a producer. It only took me only an hour with each to realize that they’re some of the most difficult positions in the production department. I’ve witnessed many frantic phone calls made by the producer during a show to form that opinion.

My first opportunity to work outside of the production department saw me in the newsroom. I was able to sit in on a morning meeting where the stories of the day were discussed. I shadowed Jane Alvarez-Wertz at the webdesk for most of the morning. She gave me a run through of the content typically posted on the website and how to find different stories. She then showed me how to format the stories for WAVY’s site and publish them. After hours of watching and learning I was given the opportunity to write up my first article. After admittedly having to rewrite it a few times to get it just about right, it got published with my name in the byline. I was so excited about it that I couldn’t help but show it off to just about everyone I know. 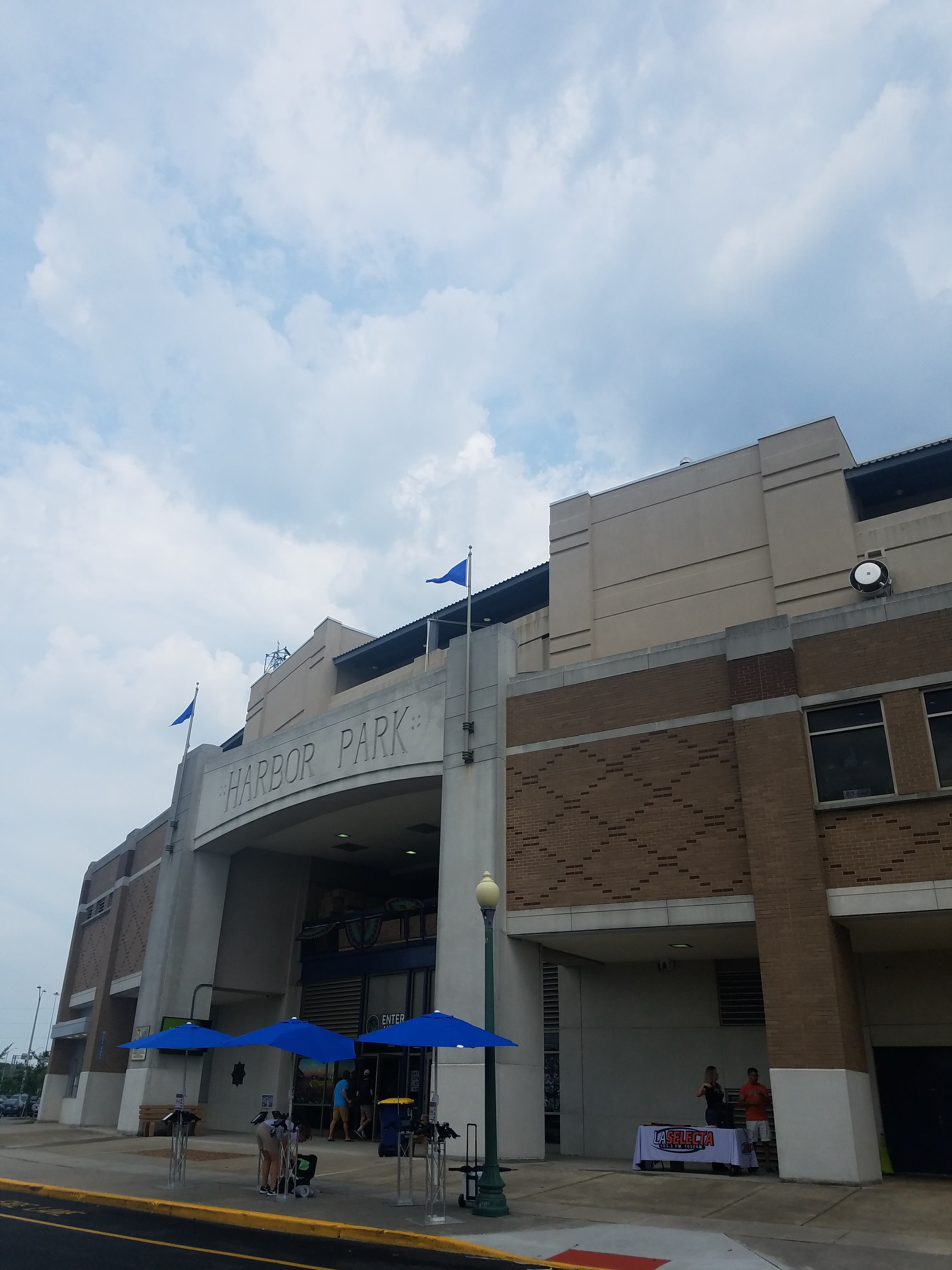 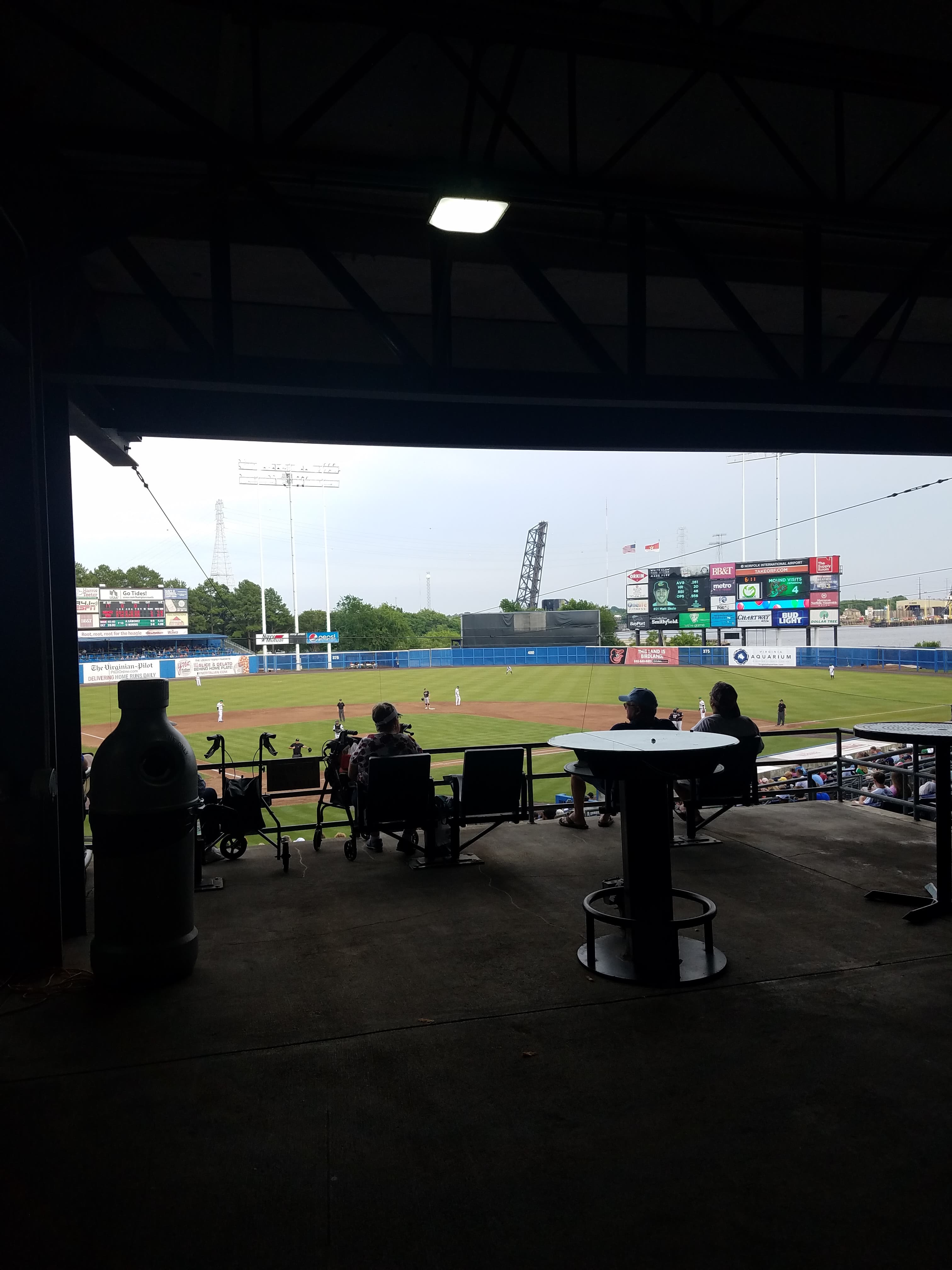 My second out-of-department opportunity came with the promotions department. After the intern promotions day meeting I spoke with Kristen Joyal about working with/shadowing someone in her department. She was kind enough to bring me along with her to the Tides game just two days later so that I could assist her in keeping up with the merchandise/autograph table. It was a rollercoaster of an experience with plenty of obstacles trying to push us back but we were able to manage and keep composure while doing so. I had a great time and hope to be able to spend more time with that team again.

Virginia’s the first state to use new COVID-19 app from Apple, Google